The quote is from today’s Google Doodle, because every year on March 8th the world honours the International Woman’s Day  “a global day to celebrate the social, economic, cultural and political achievements of women” and LFChannel joins the celebration by honoring 15 women who changed history by revolutionizing science and art while finding in their way through the gender role limitations of their time.

On the official website of the event you can read the complete International Women’s Day’s history , that started to be celebrated in 1908, changing dates through the years, but always demanding equality in issues like hours of work, better pay, voting rights, etc. Two relevant moments of this history are: one in 1911 a week after that year’s rallies, there was a fire in a company in New York City that took the lives of more than 140 working women, trapped in the factory after going on a strike to protest for their rights, and another in 1913 on the eve of World War I and after the first women rally in Russia, when date was moved to March 8th and stayed like that ever since.

Here you can find our selection of important women through history in chronological order:

“the thing women must do to rise to power is to redefine their femininity. Once, power was considered a masculine attribute. In fact, power has no sex.” 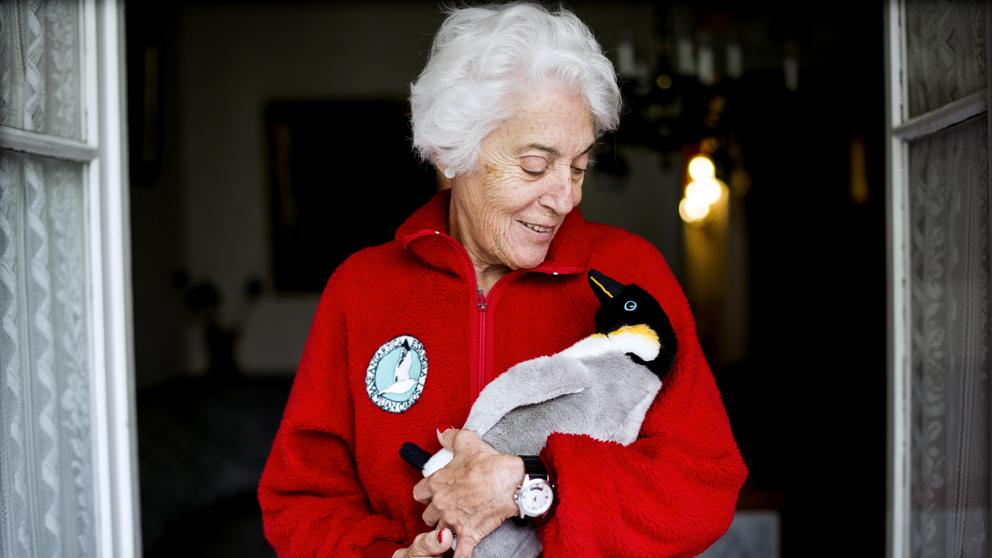 This concludes our list that is only the tip of the iceberg, because many other women contribute to society, and some of theme remain unknown to the public eye. This post is our way to tell women to go after their dreams with courage and respect, and for both men and women to forget gender roles because each person is unique and therefore has a unique role in his or her journey through this world.

We wish you a great International Womans Day.